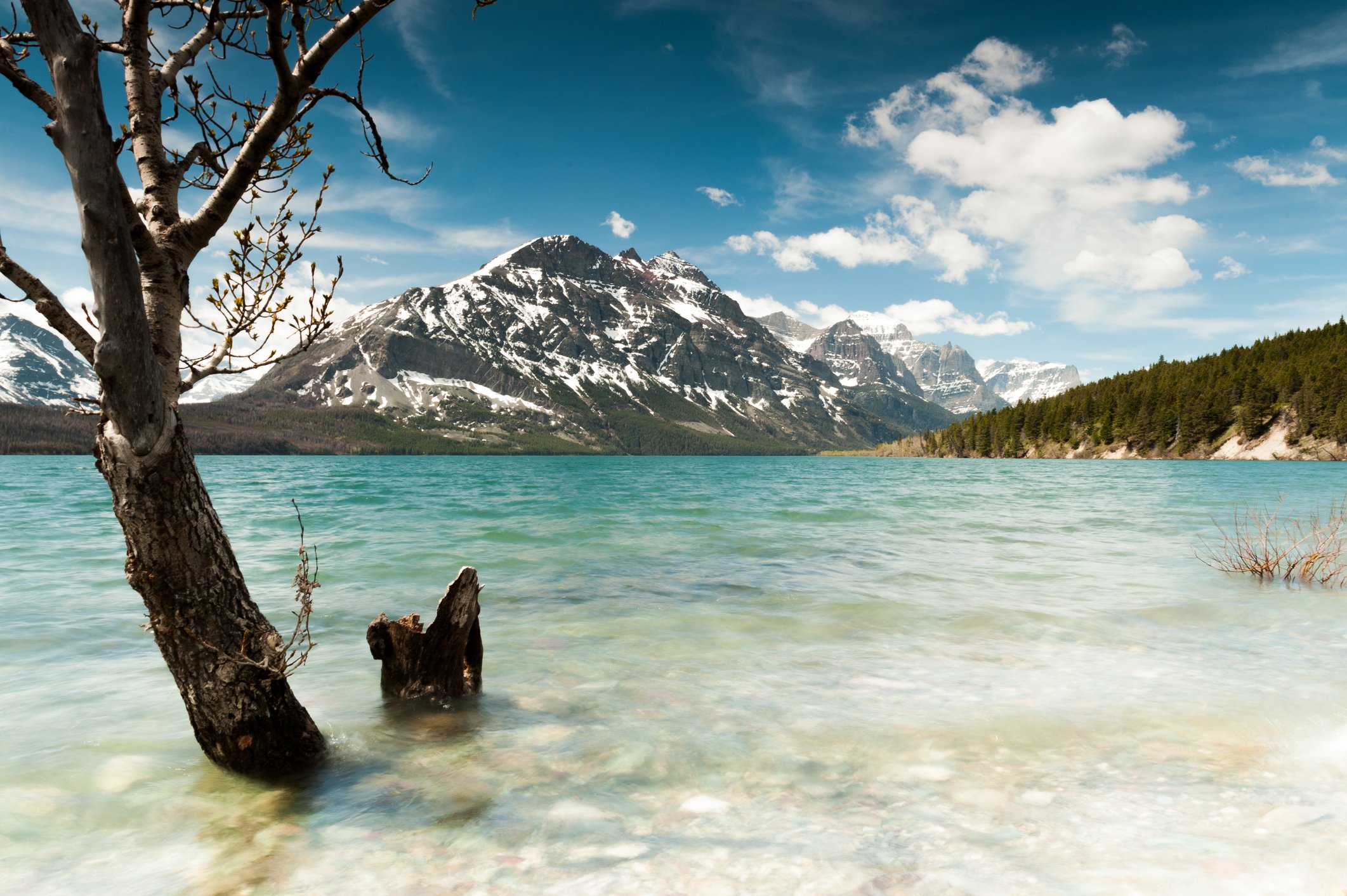 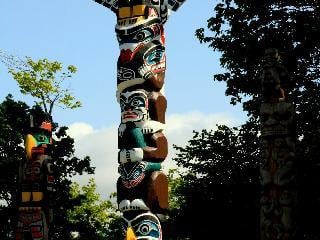 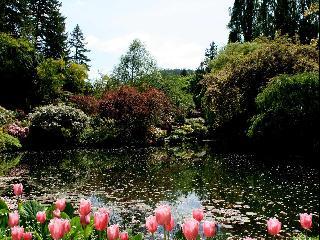 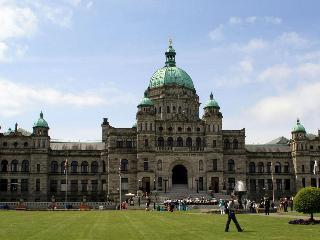 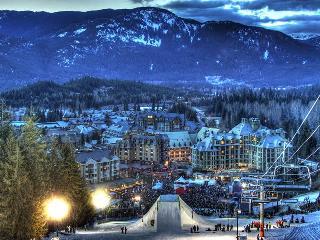 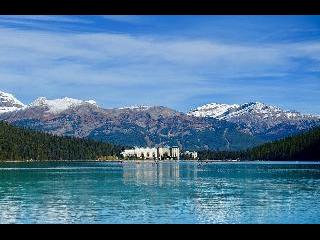 Today we will gather in Vancouver. Our guide will meet you at the airport for transfer to the hotel. After, guest who arrive before 1:30 pm will take a half-day tour of the city that includes stops at Canada Place, Vancouver Convention Center, Olympic Cauldron and Stanley Park etc, and take a mini ferry ride to Granville Island.

Today we will gather in Seattle. After pickup from the airport, we will take an excursion of the city that includes a brief stop at Space Needle. At the end of the day we will transfer to the hotel in Vancouver, BC.

We will board BC Ferry from Tsawwassen to Swartz Bay. Then we will visit the Butchart Gardens, pass by the Gate of Harmonious at Chinatown. We will also visit Fairmont Empress, BC Legislative Buildings, Thunderbird Park, Beacon Hill Park and Mile "0". We will explore more of the Inner Harbour, take optional activities: ride a carriage tour, enjoy a premium afternoon tea at Empress Hotel, or visit the Royal BC Museum.

We will visit the Hatley Castle and the Goldstream Provincial Park to discover heritage and nature wonders. Then we will head to Chemainus after visiting the Totem city - Duncan. The murals on the streets illustrate the development of Chemainus. Next we will arrive at Nanaimo and return to Vancouver by tour bus, or by seaplane (surcharge applies).

Dubbed the "City of Totems," Duncan has more than 80 First Nations carvings located throughout town, and is also home to the Quw'utsun' Cultural Centre.

Chemainus is a charming Cowichan Valley town located in the Vancouver Island region. Chemainus is noted for its creative community, but its artistic flair is most evident in the 40 plus vivid murals scattered around town that depict its culture and history.

Today we will start the journey along the Sea to Sky Highway, pass by Horseshoe Bay, Stawamus Chief to the Whistler Ski Resort. After a ride of the Whistler Mountain Gondola and Peak 2 Peak Gondola, we will relax and shop at the mountain or in the village. We will return to Vancouver by bus or by seaplane (surcharge applies) in the late afternoon.

Start our journey via the trans-Canada highway, pass through Fraser Valley and head east for Kelowna where is the heart of the Okanagan Valley. At Lake Okanagan, listen to its legendary story and search for the lake monster "Ogopogo." Afterward, visit the renowned winery to learn about the basics of ice wine tasting and winemaking. Pass by Kalamalka Lake before stopping by a Honey farm and then settle down at Vernon during the night.

Proceed to the Eagle Pass and visit the "Last Spike". After passing through Golden, enter Yoho National Park and visit the Natural Bridge and the Emerald Lake. Then, at Banff National Park, passing by Vermilion Lakes. Arrive in the quintessential alpine village of Banff. Stay overnight in Banff.

These are the western slopes of the Canadian Rocky Mountains. Towering rockwalls, spectacular waterfalls and soaring peaks earn the park its name.

Banff is a small town located within Banff National Park in Alberta. It is within distance of several hiking mountains and is home to many shops and boutiques.

Visit Bow FallsGondola to the summit of the Sulphur Mountain. Stop and take photos at Two Jack Lake and Lake Minnewanka. Next, we will visit the Lake Louise and enjoy a meal at the Fairmont Chateau Lake Louise (meal plan). then head to Moraine Lake (subject to road condition). After passing by Bow Lake. Ride across Athabasca Glacier on "Ice Explorer". We will stay at the unique hotel at the Columbia Icefield that features spectacular views of the Athabasca Glacier during the day and unmatched stargazing at night.

In the morning, we will step out onto the Glacier Skywalk. After visiting Athabasca Falls, we will head to the town of Jasper. We will have the option of river rafting or horseback riding. Visit Maligne Canyon. Afterwards, we will go to Mount Robson on our way to Valemount, where we will spend the night.

This town in the wilderness of Alberta, Canada serves as the gateway to the national park of the same name, where visitors can see the Athabasca Glacier. There are many lakes in the area.

We will travel along Thompson River and pass the district of Clearwater and Wells Gray Provincial Park. We will head to Kamloops and visit the Ginseng factory. After we will return to Vancouver.

Clearwater is a district municipality in the North Thompson River valley in British Columbia, Canada. It's workforce is predominantly employed directly or indirectly by the forest industry. Tourism and related outdoors and sports services are also major industries, with Wells Gray Provincial Park just to the north.

Guests will be able to spend today free at their own leisure by shopping or dining. If guests depart after 3:00 pm, they will get a bonus with complimentary Vancouver Designer Outlet shopping. Then, they will transfer to the airport in Vancouver for their departure flights. Please see "Departure and Return" for more detailed information regarding when to schedule departure flights.

We will depart in the morning and arrive at Seattle Pier 55 (Downtown), Cruise Pier 55 or 91, or Sea-Tac Airport around noon. Suggested departure flight time after 3:00 pm.

Everything about this tour was great! We would certainly this in-depth itinerary to anyone considering a trip to the amazing rocky mountains.