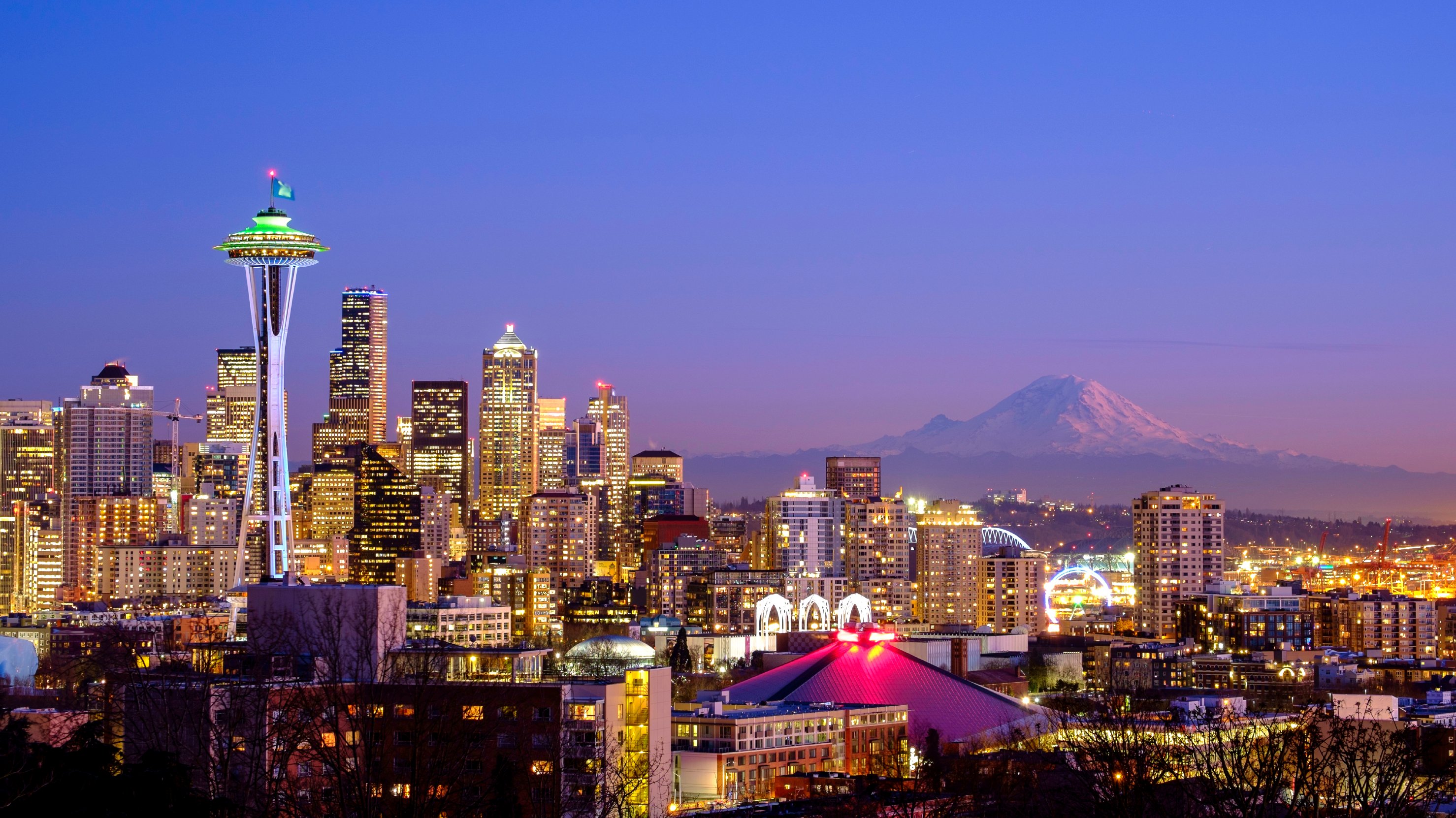 Visit the largest city in the Pacific Northwest region of the United States - Seattle.

In the morning, guests will be picked up in Vancouver so we can drive to Seattle to visit the site of the 1962 World's Fair and Space Needle. In the afternoon, we will visit the Seattle Aquarium and have lunch at Fisherman's Wharf, also we can take the Seattle Great Wheel. In the early evening, we will return to Vancouver.

Return transfer to Coquitlam & Surrey: depart from Richmond at 19:15pm.

This tour was great for me and my children ages 13,11,10. We were able to go see the underground city. Mr.Lee went above and beyond

I joined this tour as a local Vancouverite and enjoyed it very much. My driver's name was Chance and his service was excellent. Called/texted the day before to introduce himself and notify of the pick-up location and his cell number. He arrived on time. The mini bus was very clean and air conditioned. Travelled with a great group of people on the bus and enjoyed the cultural experience. I had enough time to independently check out lots of sites in downtown Seattle (Pike Place Market, Fisherman's Warf). I recommend the Great Ferris Wheel for great views of city instead of Space Needle. I plan on doing the Boeing Factory day trip next!