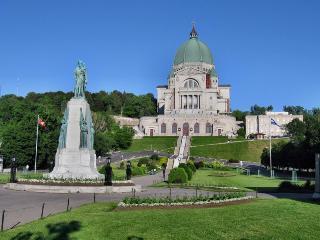 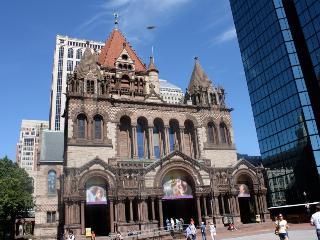 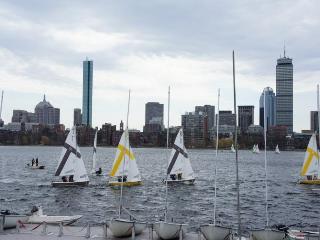 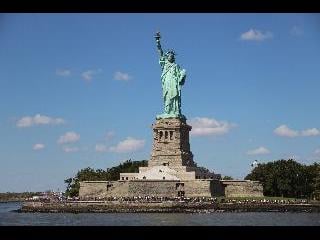 Please self-transfer to Toronto Chinatown (Dim Sum King) meet up tour guide, then go to hotel for rest with tour.

Summer Schedule (Since Thousland Island Cruise open, during 4/1-10/31)
In the morning, we will travel to the Thousand Islands region, where we will be able to take a cruise to appreciate the fabulous nature views. After that, we will travel to Ottawa, for taking a Canadian Capital Tour. Then, we will continue our journey to Quebec City, where we will take the Ancient City Tour. Guests also have opportunities to taste French food (meals at your own expense), like French conch, foie gras and other famous dishes.

Winter Schedule (Since Thousland Island Cruise closed, during 11/1-3/31)
We will firstly visit the Kingston, including visit of Old Parliament Building, sightseeing the famous Queen's University and the Royal Military College of Canada on the bus. Then we will also enjoy the Canadian Capital Tour.

After taking the Romance City tour in Montreal we will go to Boston and take the World Famous University tour to see the World-famous University - Harvard. In the evening, we can also choose to join the Boston Night tour.

In the morning, we will first see the World-famous Building of Boston. Then brings you a deep tour of walking to Boston Freedom Trai. Afterwards we will take a Revolutionary Cradle tour. Also We exclusive offer free attraction - Yale University on the way back to The New York.

Today, we are going to explore the Big Apple, New York City.

Today, we will visit Philadelphia to take a Ancient Capital Ruins tour, which we will see Independence Hall and the Liberty Bell. Afterwards we will continue on to Washington, DC to take a Capitol 360 tour and see the American Remark. In the evening, we can also take the DC Night Tour.

Enter Hershey Town to visit Hershey's Chocolate World , see the whole process of chocolate production. Purchase all kinds of rare glass crafts .Corning Glass Museum. Then we will go to visit the Watkins Glen and Finger Lakes. After that, we'll drive to Niagara Falls and have a chance to take the Colorful waterfall tour.

Touching Niagara Fall by see the Niagara Falls IMAX movie(winter) or take the Maid of Mist (summer) and along Niagara wooden walkway. After that, drive to Canada and passby the Rainbow Bridge along the way. Tour guide can help to make reservation on the Skylon Tower if guests would to enjoy the meals on their own expense. Then stop at Niagara-on-the-lake. Finallyl arrive in Toronto where we will take a Human Exploration Tour and enjoy dinner at Chinatown at your own expense.