Enjoy vacation packages to Puerto Rico to embrace the sunshine and the beach. These affordable packages will take you to San Juan, Culebra, Arecibo, Luquillo and much more. Let yourself relax in this tropical weather.

Though Puerto Rico is not officially a state, it has been a US territory since the dawn of the 20th century. It is a beautiful, tropical paradise in the Caribbean, home to fascinating areas like the Bioluminescent Bay, a body of water filled with glow-in-the-dark bacteria. San Juan, the capital, is a vibrant city. 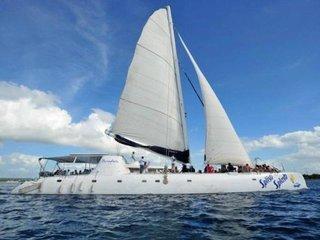 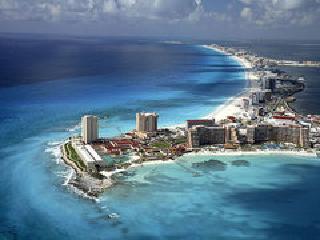