Sample some of Portugal's finest wine through one of these tours while learning about its rich history and taste! See the best of Porto & Portugal with these 1-day sightseeing tours. Visit Fatima Sanctuary, Aveiro, Lisbon, or take a wine tour of Duoro Valley. the possibilities are endless! Porto is the second largest city in Portugal, named because of the fact that it has been an important port city for centuries. Its history dates back to the age of the Roman Empire, when the area was just a small outpost. It also lends its name to port, the most famous blend of Portuguese wine. 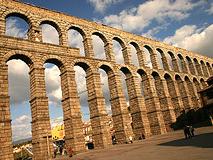 Everything was good but one day in Porto was less . Have not seen anything much .also I paid 1535 $ for 8 days and there was another lady from US . She paid 1100 for 11 days tour . So mine was expensive for the same tour and 3 days extra . Madrid was included in her itinerary and mine not . Else was a wonderful experience , good , hotel , guide all... 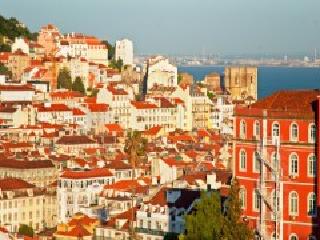 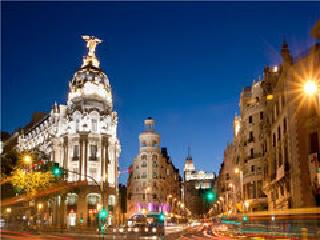 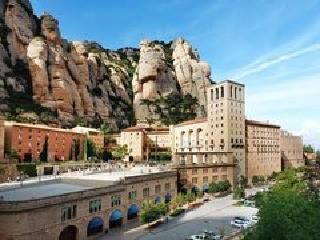