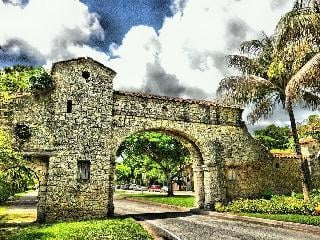 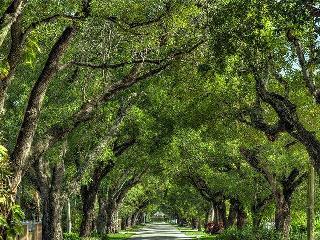 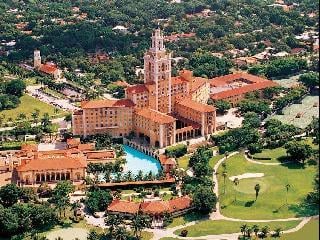 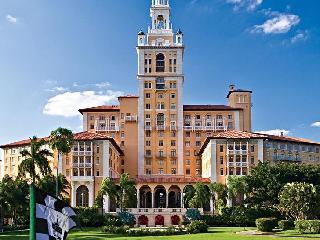 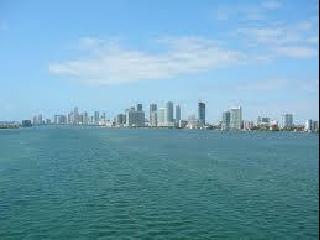 From USD $809
ChatBook Now
5% Group Discount1. Receive 5% off when you purchase 3+ rooms on the same tour (single order only).
2. Receive 3% off when you book 3+ multi-day tours with minimum order total of $500 at once. Not valid in conjunction with any other discounts or pricing offers. Airport Pick up

In the morning, guests will be picked up from the Orlando airport and transfer to their hotel while discussing their travel plan for the next few days. Guests who arrive before 1:00pm can choose to go to the Orlando International Premium Outlets. Those who arrive before 5:00pm have the option of taking an Orlando Night Tour.

Alternatively, guests may choose a special one day tour (transportation and guide included) to either the Kennedy Space Center, a Gulf of Mexico Coastline tour (Only Wed & Sat. The issue of weather or boat of deep sea fishing will result in the cancellation) or St.Augustine one-day tour( Only Thu & Sun) . )

Enjoy the daytime at the theme park you choose, you also have a chance to see the captivating stage show combining silence, laughters, fantastic performances and the astounding music at the largest venue of BLUE MAN GROUP or Cirque du Soleil!

Guests may spend the day at any of the theme parks or special 1-day tours listed above.

Guests can choose from one of the options below to spend an amazing day in Orlando.In the end we will drive for Miami.

C: Take an exciting helicopter tour over the city of Orlando for a price of $30 per person.

D. Enjoy another of the theme parks mentioned above except Legoland or the Kennedy Space Center at your own expense.

E: Go with the great value racing package which includes 8-min racing, about 15 rounds. Its indoor location also includes a variety of fun for the whole family, such as bowling lunch package (beef burger or chicken sandwich + drinks), gaming and billiards.

In the morning we will tour Miami, where we will visit Wynwood Walls and see the exterior of the Biltmore Hotel, the Cuban district of Little Havana, an, to cap things off, a pleasant Biscayne Bay Cruise. Also, we will get to explore the famous Art Deco District in Miami Beach. Later in the day we will visit Everglades National Park, where we will have the chance to take an Airboat Ride.

Today we will tour the city of Key West, FL. The island in the Florida Keys is the southernmost city in the continental United States. It is popular with tourists for its idyllic Caribbean waters, warm and cozy weather, and stretches of white beaches. We will cross the Seven Mile Bridge on the way there. We will also have the chance to visit Ernest Hemingway's House. Then we will shop for souvenirs on Duval Street and at the Marina Marketplace. We will leave Key West at about 5:00pm and return to Miami for the night.

Before being dropped off at the airport, guests will be able to spend some free time in the city of Fort Lauderdale, FL. You can choose:


1. If your flight departure time is after 6:00PM at FLL airport or after 7:00PM at MIA airport:
We will continue to visit Lion Country Safari, West Palm Beach and Palm Beach, Henry Morrison Flagler Museum (outside), Mar a Lago (outside), Worth Avenue.

2. If your flight departure time is between 3:00PM and 6:00PM at FLL airport or between 3:00PM and 7:00PM at MIA airport:
You have the option to go to Bloomingdale shopping center. Here guests will receive a 10% off voucher and exclusive selling activity. Once your purchase amount reaches $7,500 (without tax), you are eligible to get a $400 Apple Store gift card for free. (Note: If the Apple Store gift card is not available, you will be offered another equal price Apple product).


Note: If you book the flight between 3:00PM - 6:00PM, or continue your journey by taking the cruise on the last day afternoon, you won't visit West Palm Beach and we can send you to the airports or ferry ports. Please book the cruise tickets at POE / POM between 1:00PM and 3:00PM. Please prepare your cruise tickets in advance, so that we could send you to the right ports.

One of the first municipalities incorporated in the Southern Florida region, West Palm Beach is a small coastal city north of Miami. It is a lively place with an exciting nightlife and many fun activities during the day.