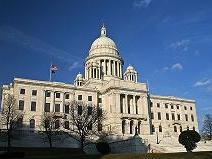 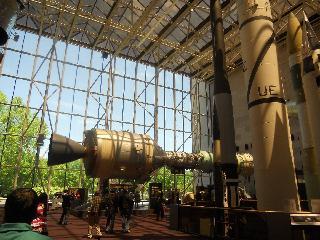 From USD $350
ChatBook Now
5% Group Discount1. Receive 5% off when you purchase 3+ rooms on the same tour (single order only).
2. Receive 3% off when you book 3+ multi-day tours with minimum order total of $500 at once. Not valid in conjunction with any other discounts or pricing offers.

Passengers will be picked up in New York in the early morning. Today, we will travel to Philadelphia, PA first to see the Liberty Bell and Congress Hall, and then head to Washington, DC to see all of the famous monuments. This is also where we will spend the night.

In the morning, we will visit the Bureau of Engraving and Printing and Arlington National Cemetery. On our way back to New York, we will stop in Lancaster, PA to visit Amish Country. We will return to New York at night. See "Departure and Return Details" for more information.

I recommend this tour! The tour guide was very professional and friendly. there was also other guides for different languages. Bus and Hotel were good as well. I had a great time with my family on this tour.

This was a great tour. Our guide, Ben, was really great and explained everything very well. We learned so much about all the places we visited. The trip covered so much and was well worth the money.

Our tour guide was Eli and he made this tour wonderful. Makes all the difference in having a great guide. Loved the Amish country would have liked to spend more time there. Would take another tour if Eli was the guide.