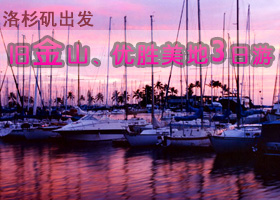 From USD $140
ChatNotify me when available

Today, we will embark on a tour of New York City. We will visit the One World Observatory as the first stop. Then we will take the Statue of Liberty Cruise, and outside visit the Hudson Yards Vessel, Trinity Church. We will go to the Wall Street and take photo of Charging Bull. After that, we will also go to the United Nations Headquarters and visit the renowned MOMA and the the Fifth Avenue.

The International Flower show itself was a beautiful event with flowers and plants from all over the world. It was in City Center and so there were other places available to visit close by if people were done with the flower show. The tour van seemed to always be running 30 minutes late. The advertising was misleading since a free buffet and casino voucher was not included with the trip. When I signed up in February the advertising at that point also led me to believe the ticket to the flower show was included in the price. The ad was adjusted later.