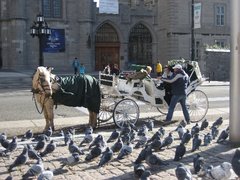 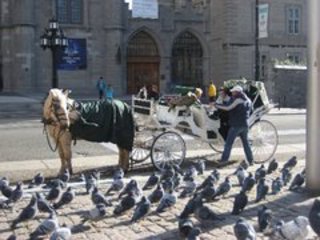 From USD $95.10
ChatNotify me when available

Today, we will experience Montreal and its historical sites to discover all the characteristics of one of the world's largest French-speaking cities, filled with museums, restaurants, and shops. We will get time to stop at the most captivating attractions to take photos.

My first impression of Montreal was a big city full of many buildings. But I had a good time through this tour and liked Montreal. John, a driver and a guide, made us have fun and led us to see many places in Montreal.