Join day tours to Miami Beach to have a great time on South Beach and explore Everglades National Park, best of Miami on a budget. Best deals for Miami Beach one day trips online.

The trip was well organized. My family loved it. everglades and boat ride and the alligator show was great and the gator host was very knowledgeable, we learned a lot from this tour.

I recommend this tour. Here are some good things about group tours: 1. we didn't need to worry about driving, parking and planning everything. 2. saved a lot of money. 3. Group tours are usually very eco-friendly (people sharing buses). Some days the itinerary is not perfect, but it is ok. This tour specifically, the hotel was exceptional; it cover... 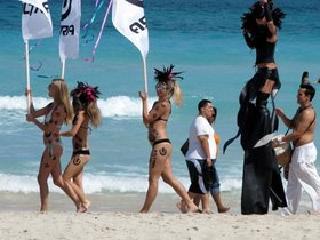 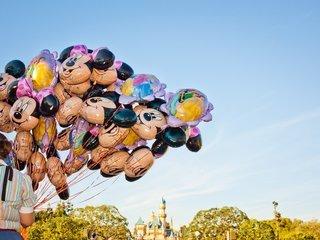 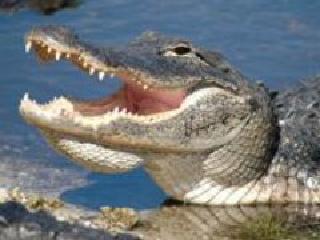 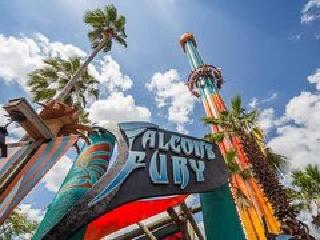 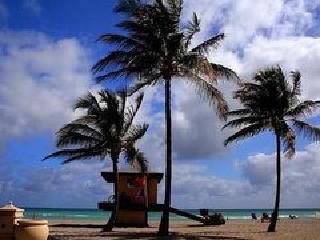