Join vacation package to France to experience the romance and the rest of Europe by taking a flexible tour to Milan, Rome, Amsterdam, Vienna, Venice and much more. Book affordable France bus tours and enjoy your trip in Europe.

Lyon is a beautiful city in eastern France that traces its history back to 43 BCE. Though not as well-known as other Frcnh cities, Lyon remains a UNESCO World Heritage Site nonetheless, due to its important historic and architectural landmarks.It is not far from Paris, making it perfect for a day trip out of the capital. 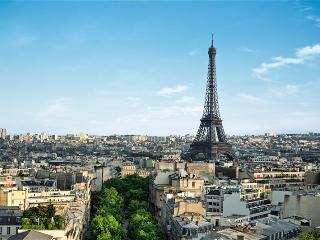 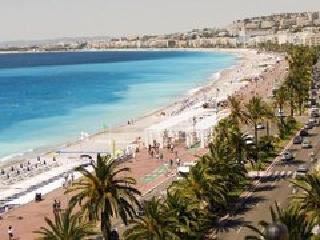 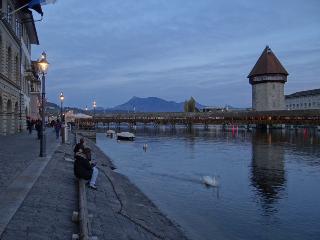 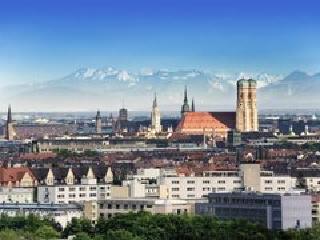 Things to Do in France