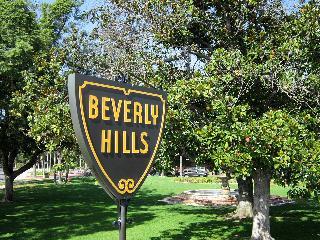 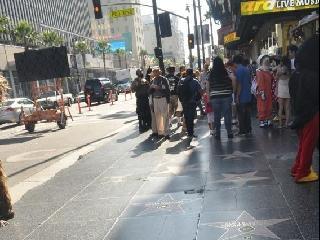 Passengers will be picked up at their hotels in the morning. Today we will embark on a tour of Los Angeles, CA. This guided tour of the city will take us to sights like the Dolby Theater, Chinese Theater, Rodeo Drive, and Walk of Fame.

To end the day, we will head to Santa Monica, CA, home of the famous Santa Monica Pier and miles of gorgeous beaches, including Venice Beach and Muscle Beach.

Good but the guide give much time in place not really interest. No stop in Beverly hills or Rodeo Drive at least for taking photos.

The tour was extremely compact and all the areas were covered. Our driver and guide were great and made our trip pleasant and filled with knowledge.

Overall it was an good tour. Lots covered in short duration. Lisa our guide was entertaining but the rushed drive to Hollywood Boulevard turned disappointing as we were not shown any prominent star-homes and even the ones that were shown were from extreme distance.

The tour was well conducted. However the Hollywood sign was shown from a distance which left me disappointed a bit.