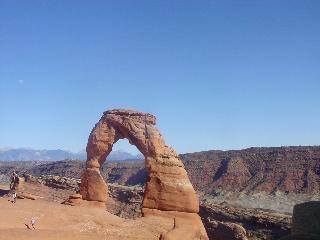 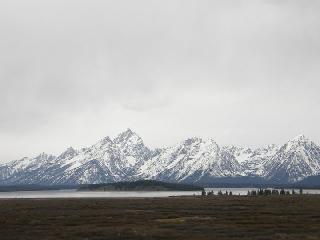 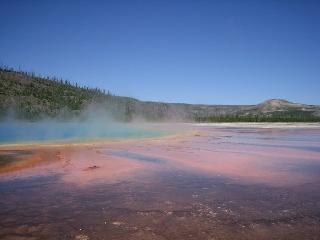 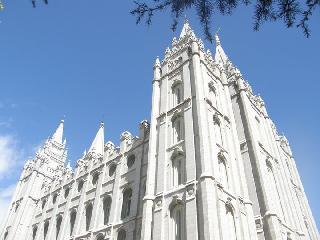 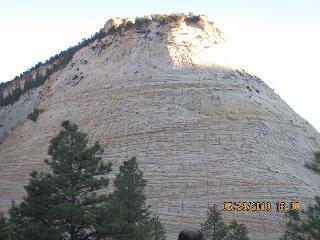 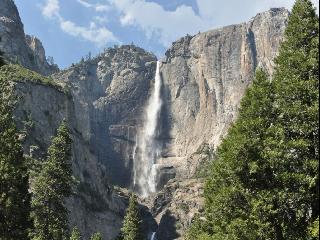 From USD $2065
ChatBook Now
5% Group Discount1. Receive 5% off when you purchase 3+ rooms on the same tour (single order only).
2. Receive 3% off when you book 3+ multi-day tours with minimum order total of $500 at once. Not valid in conjunction with any other discounts or pricing offers. Airport Pick up

Upon arrival at the Los Angeles airport, we will transfer to the hotel either via the hotel's shuttle (Airport Option) or on a seat-in basis (Downtown Option).

Today we will drive from Los Angeles to Las Vegas, NV. Upon our arrival at night, guests will be able to explore the city as they please.

Today we will departure for one of the seven natural wonders of the world, the Grand Canyon.

Today we will continue to the Painted Desert and Monument Valley Tribal Park and then Canyonlands National Park. We will spend the night in Moab, UT.

Moab is a city in Grand County, in eastern Utah, in the western United States. The population was 5,046 at the 2010 census. It is the county seat and largest city in Grand County. Moab attracts a large number of tourists every year, mostly visitors to the nearby Arches and Canyonlands National Parks.

Today we will visit Arches National Park. In the afternoon we will arrive in Rock Springs, WY, where we will spend the night.

Arches National Park is home to the breathtaking scenery of natural stone arches, like the Delicate Arch and Fiery Furnace. It is close to Moab and Canyonlands National Park.

Today we depart for Grand Teton National Park. After spending the day touring this natural wonder, we will head to Jackson Hole, WY for the night.

Today we will travel from Jackson Hole to Yellowstone National Park, where we will have the rest of the day to explore.

The largest, oldest, and most famous national park displays a fascinating scenery of hot springs, geysers, canyons & waterfalls, and nature everywhere you look!

Today we will journey to Salt Lake City, UT, where we will visit the Temple Square, Mormon Tabernacle and Utah State Capitol.

Today we will leave Salt Lake City and make our way to Bryce Canyon National Park, where we will spend the remainder of the day.

Today we will explore Zion National Park. Then we will continue along the Virgin River to the Mojave Desert and the state of Nevada. In the afternoon, we will arrive in Las Vegas.

Today we will make our way across the Mojave Desert to High Sierras and the resort town of Mammoth Lakes, CA. This picturesque locale in the Sierra Nevadas is a popular tourist spot because of its beauty.

Today we will head to Yosemite National Park and spend our day exploring this natural wonder.

Visit to Yosemite may be limited because of the wildfire and we may need to skip or bypass some attractions. As wildfires are Force Majeure, we will not be able to entertain any claims pertaining to missing sightseeing, relocation or any other steps we may have to take in order to guarantee a smooth operation of the tour and guarantee the safety of clients.

Leaving the Yosemite area, we will travel to Carmel located on the Pacific Ocean. From this quaint and charming village, we will travel along stunning 17-Mile Drive to Monterey. Continue northward to San Francisco.

Officially called Carmel-by-the-Sea, this coastal Southern California town is known for its amazing scenery as well as its art scene past and present. Former mayors include Clint Eastwood, Perry Newberry, and Herbert Heron, among other artistic icons.

In the morning, we will tour San Francisco, visiting places such as Union Square, Chinatown, Golden Gate Park, Fisherman's Wharf with a view of Alcatraz Island across the bay. Afternoon at leisure or embark on an optional tour to the village of Sausalito.

Sausalito is north across the Golden Gate Bridge from San Francisco. It is the home of Vista Point, the Marine Mammal Center, and beautiful views of San Francisco Bay.