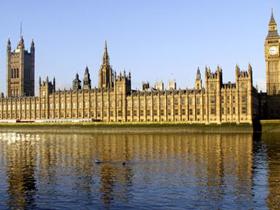 Royal London Tour with Changing of the Guard

Take a morning tour of London to see the HOuses of Parliament, Westminster Abbey, Trafalgar Square, the Changing of the Guard, and more!

Our first stop of the day will be Parliament Square, home of Westminster Abbey and Kensington Palace. From there, we will head to Buckingham Palace to see the Changing of the Guard before we go to Trafalgar Square. Afterwards, guests will be dropped off, bringing an end to the tour. Please see "Departure and Return" for more detailed information regarding pickup and drop-off times and locations.