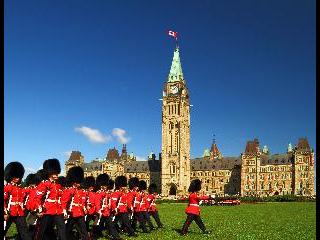 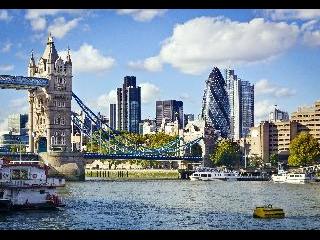 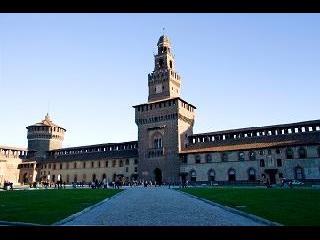 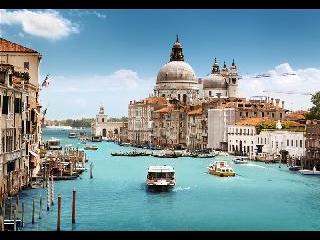 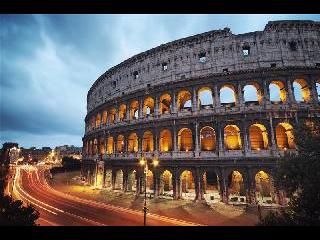 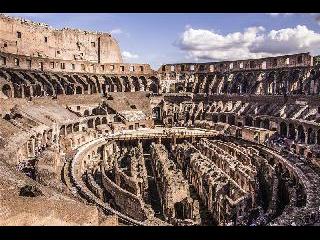 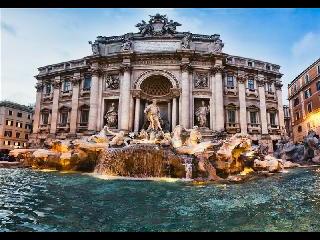 From USD $94.91
ChatNotify me when available

After breakfast, we will take a walking tour through London, visiting Big Ben, the House of Parliament, Westminster Abbey, 10 Downing Street, Whitehall, St. James Park, Buckingham Palace, and the River Thames. In the afternoon, we will visit the famous British Museum and St. Paul's Cathedral, if we have time. We will also be able to see great views of the Tower Bridge and the Tower of London. We will have many entertainment options available to us in the evening.

After breakfast, we will visit the University of Cambridge, one of England's most acclaimed educational institutions. Then, we will proceed to York, where we will see the York Minster, the largest Gothic cathedral in northern Europe. We will also visit the city wall that date back to Roman times. Afterwards, we will be able to take some time to wander around.

A university city and the county town of Cambridgeshire, England, home to the world-renowned University of Cambridge, which was founded in 1209.

A historic walled city in North Yorkshire, England. York Minster and a variety of cultural and sporting activities make it a popular tourist destination.

Standard Hotel: 3* hotel in York or city nearby

After leaving York, we will arrive in Edinburgh in the afternoon. Upon arrive, we will visit Edinburgh Castle and Holyrood Palace. After that, we will continue to City Hall and the Royal Parks. We will also get the chance to stop at the cafe where J.K. Rowling wrote much of the beloved Harry Potter series. Later on, we will continue to Glasgow, where we will spend the night.

Edinburgh is the capital of Scotland, to the north of England in the United Kingdom. Learn about the area's proud history at the National Museum of Scotland, and tour the Royal Yacht Britannia and Arthur's Seat.

Standard Hotel: 3* hotel in Glasgow or city nearby

In the morning, we will drive to the Lake District. On the way, we will stop in Greta Green, a village in the south of Scotland famous for the number of runaway marriages that seek refuge here. Afterwards, we will reach the Lake District National Park before continuing to Manchester, where we can visit Old Trafford, the stadium that is home to Manchester United.

This Scottish village, right across the border from England, has grown quite a reputation for being a destination of runaway couples trying to get married. There are many lovely historical buildings in town.

Usually simply known as the "Lake District," this park in the northernmost area of the United Kingdom is home to nearly one hundred lakes. Its beauty has made it a popular vacation spot with people across the country.

Manchester is a major city in the northwest of England with a rich industrial heritage. It was the world's first industrialized city and is the second largest city in the United Kingdom.

Standard Hotel: 3* hotel in Manchester or city nearby

Today, we will embark on a breath-taking drive that will take us to Shakespeare's hometown of Stratford-upon-Avon to see the cobble-stoned streets, drinking dens and old theaters. Later, we will go to Bicester Village, an outlet shopping center.

Stratford-upon-Avon is a market town and civil parish in the Stratford-on-Avon District.

A town and civil parish in the Cherwell district of northeastern Oxfordshire in England.This historic market centre is one of the fastest growing towns in Oxfordshire.

Today, we will travel from London to Paris by taking a ferry across the English Channel from Dover to Calais.

Standard Hotel: 3* hotel in Paris or city nearby

Today we will board a luxury coach in Paris and enjoy a scenic drive through the French countryside en route to the mountains of Switzerland. Passing through Basel, located at the point where the Swiss, French, and German borders meet, we will eventually reach the lakeside city of Lucerne. Here, we will see the city's famous landmarks, including the Chapel Bridge, the Water Tower, and some examples of wonderfully preserved Baroque and Gothic architecture. Afterwards, we will have some free time to shop and take pictures before the tour comes to a close.

This Swiss city on gorgeous Lake Lucerne is popular with tourists due to its amazing views of the lake, Mount Pilatus, and Mount Rigi of the Swiss Alps. Some of the buildings in Lucerne date back hundreds of years.

In the morning, we'll have more time to take photos in Lucerne. And then, we will head to Milan, IT. First, we will visit Sforza Castle, and then the Galleria Vittorio Emanuele II and Teatro alla Scala. After, we will head to Venice, IT or nearby city for the night.

This city in the northernmost part of Italy is a global center for fashion and design. Its artistic history dates back hundreds and hundreds of years; places like Santa Maria delle Grazie are decorated with Leonardo da Vinci's work.

After breakfast, we will take a tour of Venice, IT by way of its famous canal system. Begin with a waterbus ride to San Marco Island, we will stop at the Piazza San Marco, home of Saint Mark's Basilica, and then see the Bridge of Sighs. Afterwards you'll have a chance to see some traditional Venetian craftwork at close quarters with a demonstration by Murano glassblowers. Of course, the ultimate Venice activity is to take a gondola ride through the Grand Canal, and for most people this optional excursion is a must. We will spend the night in the Rome, IT area.

This city off the coast of northeast Italy is famous the world over for its many canals. It is actually a chain of 118 islands linked together by bridges and waterways. Venice is world-renown for its art and beauty.

In the morning we will visit Vatican City, VA, home of the Roman-Catholic papacy and the smallest sovereign state in the world. There, we will visit St. Peter's Basilica. Alternatively, you can choose to add on the optional Sistine Chapel tour to view Michelangelo's famous painted ceiling. Next you'll see the famous Trevi Fountain. After lunch, we will tour spectacular Rome, IT. An optional guided tour of the Coliseum, is highly recommended. We'll also get up close to the nearby Arch of Constantine and optional to tour the Basilica of St. Mary of the Angels and the Martyrs or shop at TYO before journey to Arezzo or nearby city for the night.

This small country, surrounded by the larger city of Rome, is the center of the Catholic Church and home of the Pope. Famous sights are St. Peter's Square and the Basilica, as well as the Vatican Museum.

Today, we will tour Florence, IT. Begin the day by taking in a wonderful panoramic overview of the city from Piazzale Michelangelo. Next, we can see a demonstration of the traditional craft of leatherworking at close quarters in a local workshop. From here enjoy a guided walk around Florence's many highlights, including the Ponte Vecchio over the Arno, the Piazza del Duomo and Campanile Tower. Pass the Uffizi Gallery. We will have some free time in Florence before we leave for Pisa, IT to see the Leaning Tower. We will head to Genoa nearby city for the night.

This Tuscan town on the Tyrrhenian Sea in northern Italy is most famous for its Leaning Tower. However, there are many more works of art and architecture to see, and time spent in Pisa will not be easily forgotten!

Today we will journey to Monaco. A walking tour takes you to the grand Prince's Palace of Monaco before continuing on to view the 1920s Courthouse, the Cliffside Oceanographic Museum, and the Cathedral. Then travel a little further to visit the famous Fragonard Perfume Factory. Next it's Nice, where you'll stop for lunch to sample some excellent local cuisine and warm-hearted hospitality. Then head to Cannes, FR to take some pictures at the Palais des Festivals. We will spend the night in nearby Avignon.

Located on a headland that extends into the Mediterranean Sea, Monaco is nicknamed The Rock. It has a Mediterranean climate, with an average temperature of 10℃ in January, 24℃ in August and 16℃ in the year.

Grasse is a town on the French Riviera in France. It is famous for its perfume industry. In addition, it has a former Roman Catholic cathedral named Grasse Cathedral with many paintings.

It is a city located on the French Riviera. It is a commune of France located in the Alpes-Maritimes department, and host city of the annual Cannes Film Festival, Midem, and Cannes Lions International Festival of Creativity. The city is known for its association with the rich and famous, its luxury hotels and restaurants, and for several conferences.

Our day will be spent on route from Avignon to Paris. We will arrive in Paris in the early evening.

In the morning, we will gather in Paris to travel to the Port of Calais, where we will drive through the Chunnel to reach the Port of Dover in England. We will enjoy the beautiful scenery as we make our way to London.