No trip to this part of the word is complete without experiencing world-famous Machu Picchu! Trek the Inca Trail where you will be finally rewarded with an amazing sunrise at Machu Picchu's Inti Punku! Hike Machu Picchu, Explore the Brazillian Amazon Jungle, visit the Uros Islands, and Lima - you can do these and so much more with these vacation packages!

Lima is the capital and largest city in Peru. With 10 million residents, it is the second largest city in the Americas. Founded in 1535 by Spanish conquistador Francisco Pizarro, Lima is known for its historical, colonial architecture. One of its most notable landmarks is the National University of San Marcos. 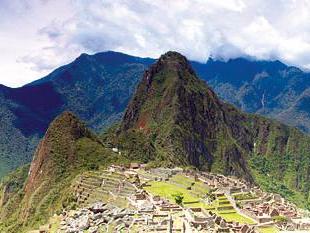 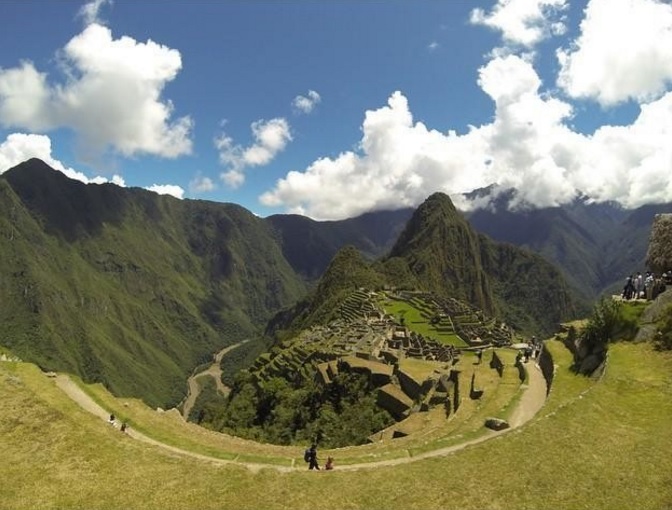 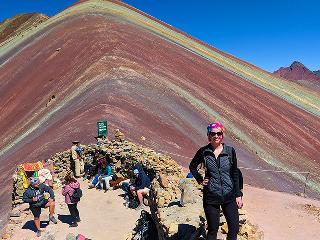 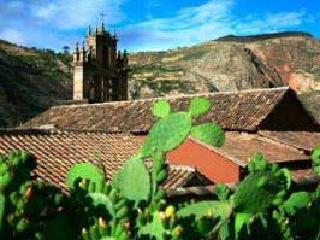