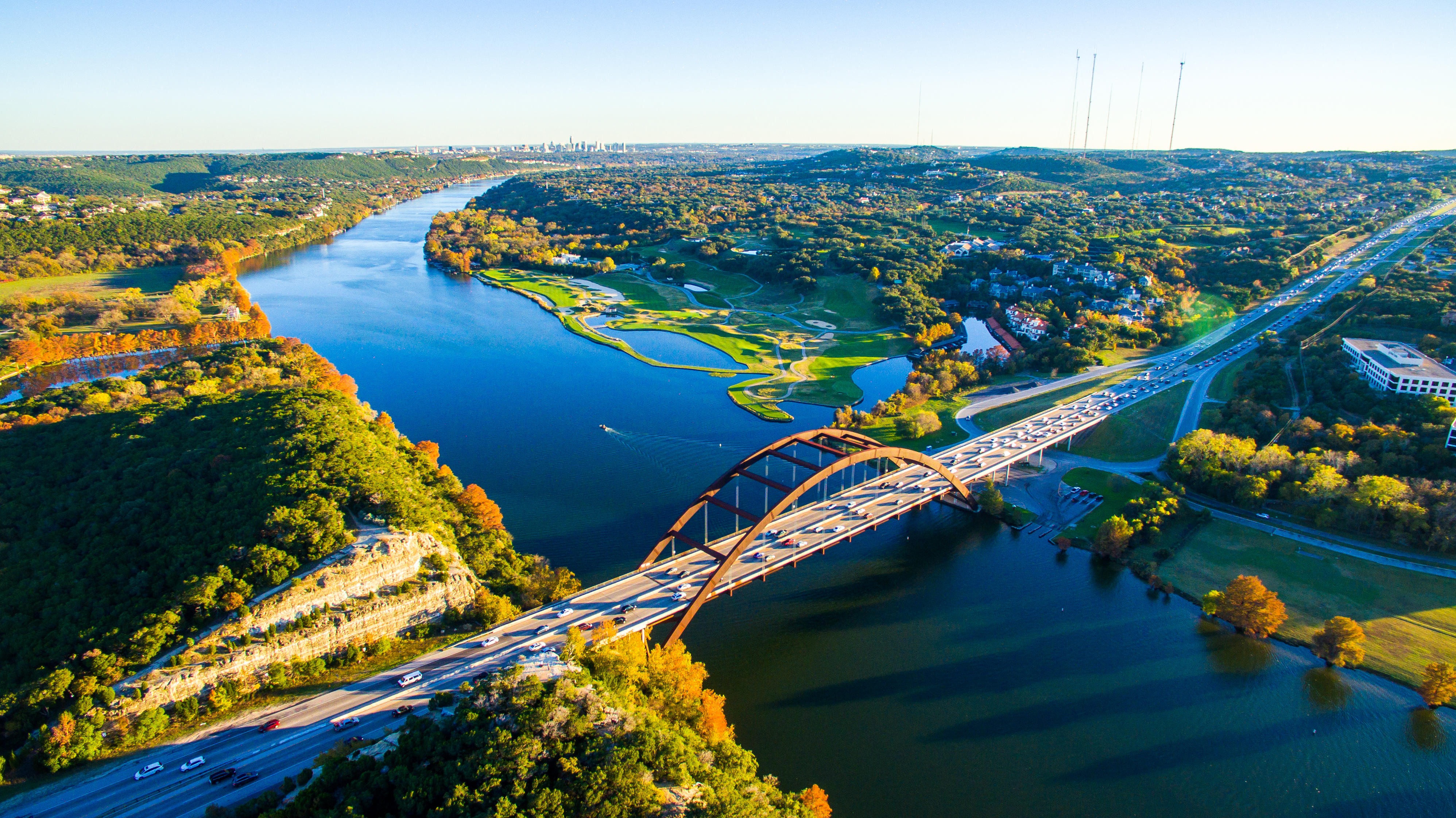 From USD $198
ChatNotify me when available
5% Group Discount1. Receive 5% off when you purchase 3+ rooms on the same tour (single order only).
2. Receive 3% off when you book 3+ multi-day tours with minimum order total of $500 at once. Not valid in conjunction with any other discounts or pricing offers.

Today, we will travel to Austin, the capital of Texas, where we will have the chance to tour the State Capitol Building. Next, we will visit the campus of the University of Texas and go to the Texas Military Forces Museum (closed on every Monday, will not visit if closed). Then we will head to San Antonio. We can take a night tour of the city when we arrive.

In the morning, we will go to the Alamo Mission. Next, we will visit the Buckhorn Museum, Historic Market Square and the 750-foot-tall Tower of the Americas. After, we will drive to Houston.

This is a pretty late review. I took this tour last winter during Christmas. It was an amazing experience, not only the great weather in TX but also the beauty of San Antonio. I'll say the night tour is a highlight of the whole trip. Even if you don't want to take the crise (which I think it's a MUST as you can see the whole view of the river while listening to the city history), you can still have a great time walking around the riverside. There are tons of great restaurants and Spanish food around.