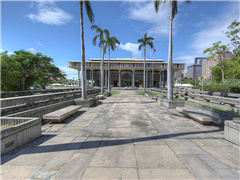 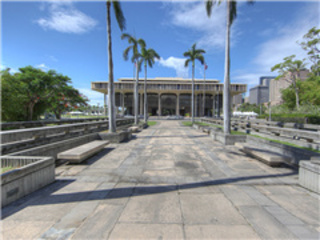 From USD $25
ChatNotify me when available

This hop-on, hop-off trolley tour lets you see the amazing island of Oahu at your own pace! Four different lines combine to give you easy access to all areas on a narrated bus tour of the island.