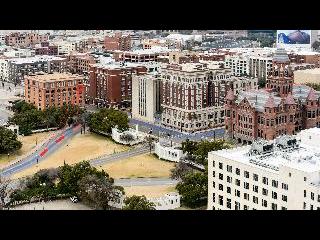 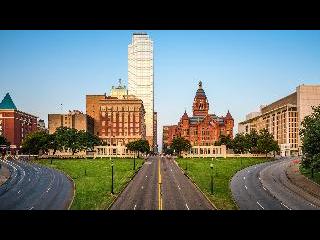 This tour delves into one of the most intriguing mysteries of our time: the history-changing assassination of President Kennedy. We explore the facts and lay out the incredible coincidences and timing that culminated in the event that shocked the world. (We will walk around 1.5 miles)

During our journey, your tour guide will revisit the events leading up to November 22nd, 1963 and beyond to provide perspective and new insight into this tragic, very human drama. Most people are familiar with the Sixth Floor Museum (the site from which Lee Harvey Oswald allegedly fired the deadly shots), but we will also show you the many other places around Dallas associated with the assassination that are just as important.

This walking tour includes exclusive access to Oswald's Rooming House (we will arrive at the house using the Dallas city streetcar). We will also visit the location where Oswalds infamous rifle picture was taken from. Our last stop will be at the Texas Theater where the alleged murderer was captured. At the end of the walk, you can return with us to Dealey Plaza or stay and explore the Bishop Arts District (we will give you recommendations about where to have lunch).