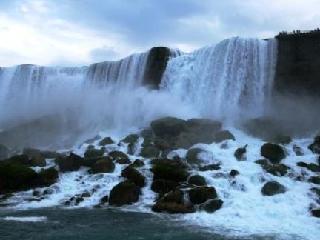 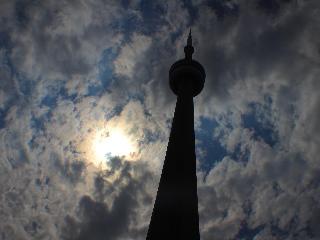 From USD $690
ChatNotify me when available
Buy 2 Get 2 Free 5% Group Discount1. Receive 5% off when you purchase 3+ rooms on the same tour (single order only).
2. Receive 3% off when you book 3+ multi-day tours with minimum order total of $500 at once. Not valid in conjunction with any other discounts or pricing offers.

Today we will travel from Boston, MA to Newport, RI, where we will visit the Breakers Mansion. We will then head to New Haven, CT to have the Yale University In-Depth Tour. Finally we will drive to New York City, where we will get a chance to see the beautiful lights of the city at night.

Today we will spend the day touring New York City. Stops include the Statue of Liberty Cruise, the One World Trade Center, an exploration of the USS Intrepid Sea-Air-Space Museum,you can choose either Ripliey's Believe it or not or Madame Tussauds Wax Museum, and the The Metroplitan Museum of Art.


Note: Guests who participate this tour must at least attend 1 of 6 attractions listed above.

We will travel to Philadelphia, PA in the morning to take the Double Decker City Bus Tours, and then head to Washington, DC to see all of the famous monuments. This is also where we will spend the night.

In the morning, we will ride the Maid of the Mist (or Horn Blower at Canada side). Then we will cross the Rainbow Bridge to see an IMAX Movie and ascend the Skylon Tower. In the afternoon we will arrive in Toronto, where we will visit places such as the University of Toronto, Casa Loma, City Hall, and Chinatown.

In the morning, we will leave Toronto for the Thousand Islands to take a Boat Tour of the area, in winters as the Cruise is closed we will be spending more time exploring Ottawa, ON, where we will visit Parliament Hill. From there, we will journey to Montreal, QC to see the Olympic Stadium and Tower, Old Montreal and the Notre-Dame Basilica.

In the morning we will pay a visit to Quebec City, QC and La Citadelle de Quebec before heading to Boston, MA.