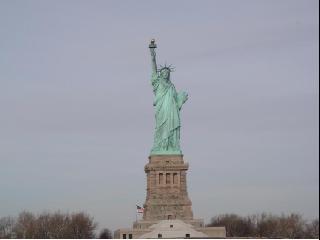 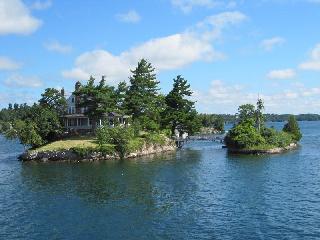 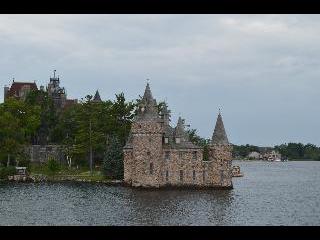 Today we will gather in Boston. Our tour guide will meet us at the airport and we will transfer to the hotel for check in.

In the morning, guests will be picked up in Boston. From there, we will begin our journey by driving to Newport, RI, to visit the Breakers Mansion. Afterward, we will go to New Haven, CT, to visit the campus of Yale University, one of the oldest educational institutions in the country.

We will explore New York in the morning. Today we will first go to Empire State Building and take Statue of Liberty Cruise. Then we will move to Intrepid Sea, Air, and Space Museum and The Metropolitan Museum of Art. We will also go to Times Square and pass by Fifth Avenue, Rockfeller Center, United Nations. 's tour will take us to landmarks such as Times Square, Rockfeller Center, and much more.

Today, we will make our way to Philadelphia, where we will visit the Liberty Bell and Independence Hall. In the afternoon, we will continue to Washington, D.C., outside visiting US Capitol, White House, Lincoln Memorial, Vietnam Veterans Memorial, Korean War Veterans Memorial. Then we will move to National Air and Space Museum and Madame Tussauds Wax Museum. We will also take Ptotmac River Cruise.

Today, we will drive north, on our way to Niagara Falls. Upon our arrival, we will be able to see the Illumination of the Falls in the evening.

In the morning, we will head to Toronto, ON. We will tour this scenic city, stopping at the CN Tower, Toronto City Hall. After lunch we will come to take the Mariposa Toronto Harbour Cruise and also visit the Ripley's Aquarium of Canada. After dinner we will go to hotel and rest.

In the morning, we will visit the Thousand Islands Region, where we will take a Boat Tour of the area. From there, we will proceed to Ottawa, ON to visit Parliament Hill. Finally, we will head to Montreal, QC. Here, our tour takes us to the St. Joseph's Oratory and Old Montreal. We will spend the night in Montreal.

Today, we will drive to Quebec City to visit the city's Historic District. In the evening, we will arrive in Boston, where the tour will come to an end. Please see "Departure and Return" for more detailed information regarding pickup and drop-off times and locations.