This coastal city is the capital of Australia's Southern region and the fifth-largest urban area in the county. It was established in the 19th century as a British colony and is beloved by visitors for its food, wine, beaches, festivals and sporting events. It holds the title of the most livable city in Australia. 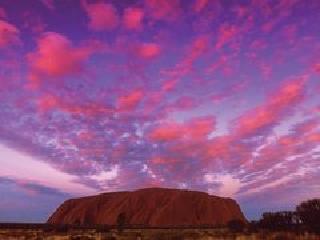 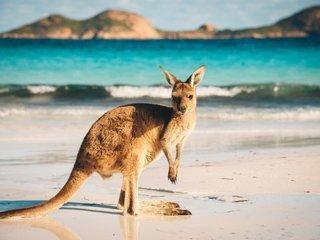